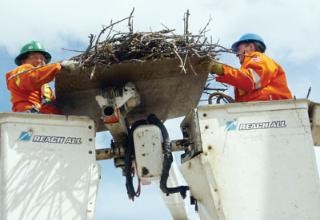 The Garth’s Electric team move an osprey nest that had been built in a dangerous location on a hydro pole. After determining the nest was empty, BC Hydro contracted Garth’s Electric to move the nest to a nearby, newly erected and taller pole.

Four days later a new family moved into the nest. 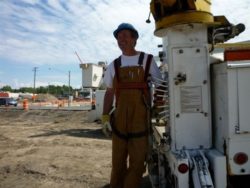 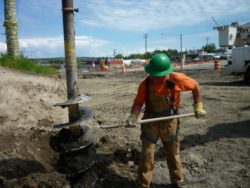 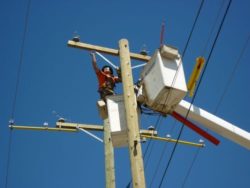 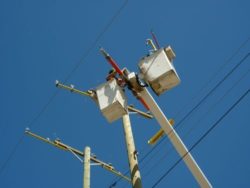 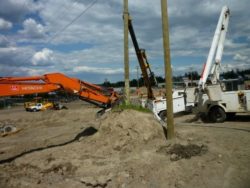 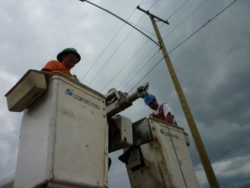 Information on Our Location and Hours